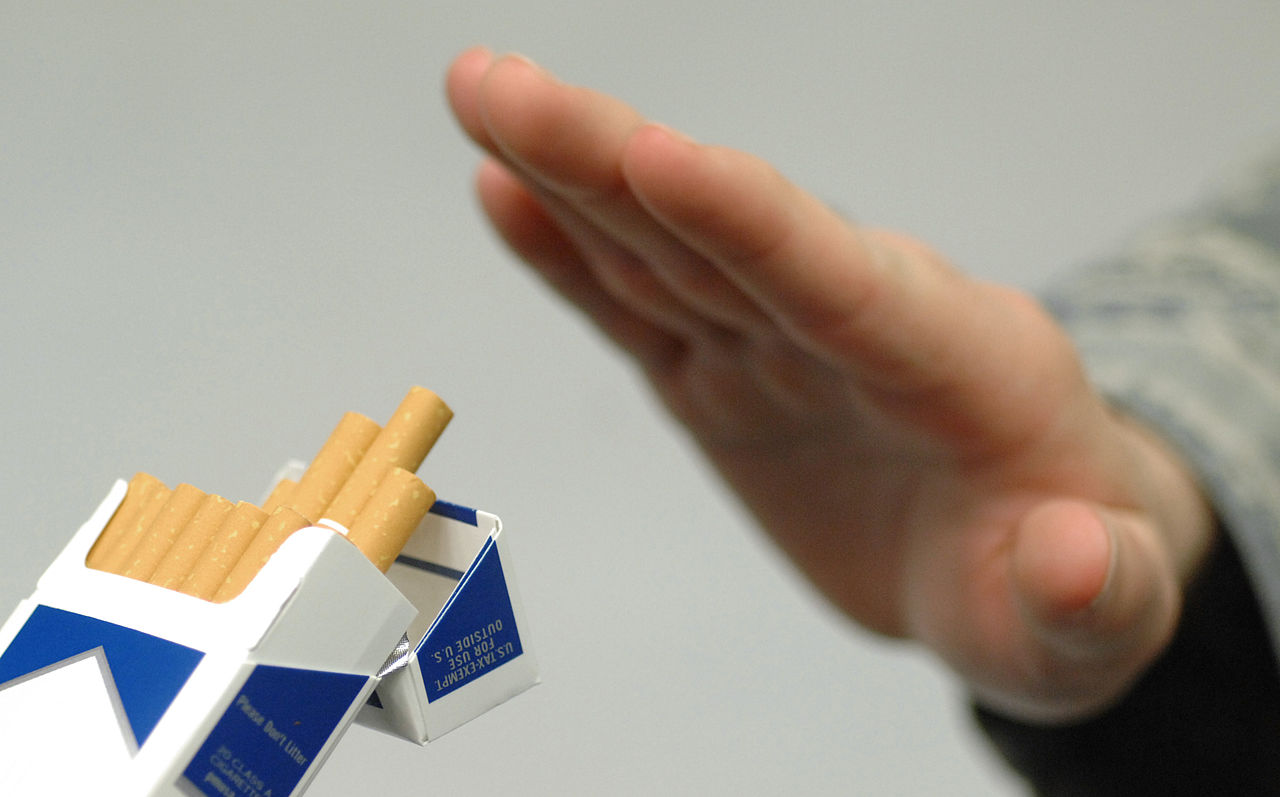 If you’ve been smoking for a long time, it’s most likely frustrating to be turned away from procedures because of your lifestyle. However, because of bone grafts and advancements in dental technology, smoking doesn’t have to be a contraindication for dental implants anymore!

Although smoking can certainly lower your success rates, this can be remedied if you stop the habit for a short time before and after your surgery. But why stop there? Trying to quit smoking is undeniably hard, but some patients can use the prospect of implants as a good motivator.

For instance, you may know that smoking is inherently bad, but if you also know how it can negatively affect your implants, you may be more keen to stop:

Why is smoking bad for your oral health?

Decreased levels of oxygen in the blood leads to a weakened immune system and leaves your mouth vulnerable to infection. This means that bacteria found in your mouth can more easily build-up and infiltrate your gums. The bacteria can quickly destroy gum flesh, causing it to recede and become loose and unhealthy. The gums help to anchor teeth in place, so when their health is compromised teeth can become loose and potentially fall out. When gum disease progresses it can affect the bones and surrounding flesh, causing them to break down, too. Studies have shown that those who smoke are two times more likely to contract gum disease than those who don?t.

Because healthy gum tissue is imperative for the survival of implants, you can see that this surgery does not go hand-in-hand with smoking. If you plan on smoking a lot after surgery, it may be better to save your money and go with prostheses, like dentures instead. Furthermore, not only does this article point out that smoking is bad, but it makes it very clear that temporary solutions will eventually succumb to the negative effects of smoking:

There are toothpastes and mouthwashes available on the market produced specifically for those who use tobacco products, however they are not nearly as effective at treating oral issues brought on by smoking as getting rid of the habit is. These products are generally more harsh and abrasive in an attempt to target destructive bacteria but they have no effect in restoring enamel, reversing tooth rot, root rot, gum rot, or preventing any kind of cancer. Read full article at 123dentist.com . . .

If you have tried to quit smoking in the past, it can be easy to fear failure again. However, the CDC has some promising data showing that it can be done:

?The [U.S.] Surgeon General has concluded that the burden of death and disease from tobacco use in the United States is overwhelmingly caused by cigarettes and other combusted tobacco products,? the authors wrote.

If you really want to quit, this article says that counseling and medication are imperative to your success. Although no one wants to become paranoid about every bad thing that can happen because of smoking, a good dose of reality such as pictures, PSAs, and the like may help you push through hard days and achieve your goal. Let your dentist in on your goals as well. He or she will be happy to have your implants be the springboard to your successful lifestyle changes.