Mouthwash Has Many Benefits . . . in Moderation 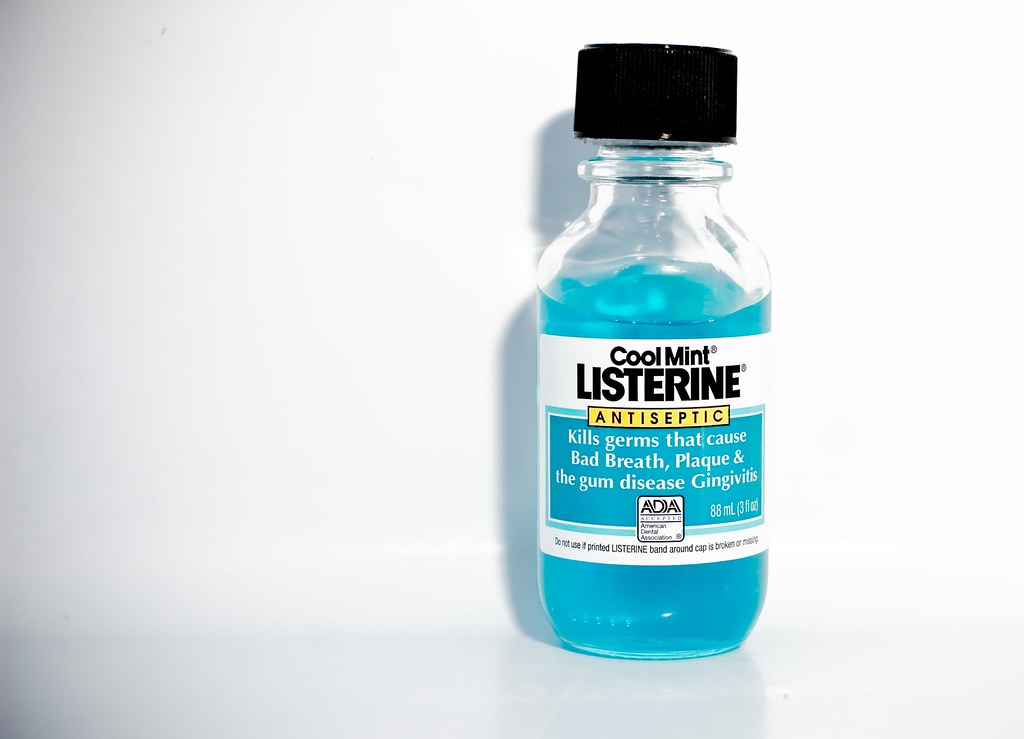 Mouthwash products have come a long way over the years. While many people just use them to cure bad breath, they can be used to

And drbicuspid.com posted a study recently that showed that mouthwashes (specifically Listerine) could actually reduce bacteria responsible for STIs:

Can Listerine prevent STIs? Researchers want to find out

Rinsing with the antiseptic mouthwash Listerine for one minute can significantly reduce the prevalence of gonorrhea-causing bacteria, according to a new study. Now, researchers want to know whether Listerine can also help prevent the spread of sexually transmitted infections (STIs).

“If Listerine has an inhibitory effect against N. gonorrhoeae in the pharynx, it could be a cheap, easy to use, and potentially effective intervention for gonorrhea prevention and control,” wrote the authors, led by Eric Chow, MPH, PhD. Chow is a senior research fellow at the Melbourne Sexual Health Clinic.

With all these positive attributes, you may think that there are no side effects of mouthwash. However, these products still need to be taken in moderation. According to another drbicuspid article, mouthwash not only kills bad bacteria, but good bacteria as well:

What do you tell your patients about mouthwash?

Yes, I tell them antibacterial mouthwash kills bacteria. Yes, bacteria can cause gum disease. Yes, you should want healthy gums.

But you know that bacteria serve many purposes in the mouth, when the good bacteria balance out the bad kinds. Healthy gums are dependent on a healthy balance of bacteria. One underrated bacterial benefit is to allow a specific pathway of digestion to occur that is critical for health.

So I tell my patients, if you kill the bacteria in your mouth and on your tongue with antiseptic mouthwash, salivary nitrates wouldn’t be converted into nitrites. With less nitrites in your system, you would produce less beneficial nitric oxide.

So perhaps mouthwash moderation is key. But, it seems that this article also makes a point of saying that you can still use mouthwash as long as you replace good bacteria and take in foods that can produce nitric oxide (e.g. leafy greens).

For more information about other preventative dentistry methods, look at dentaloasisofoc.com/preventive-dentistry/