What Are SSBs and What Are They Doing to Your Teeth? 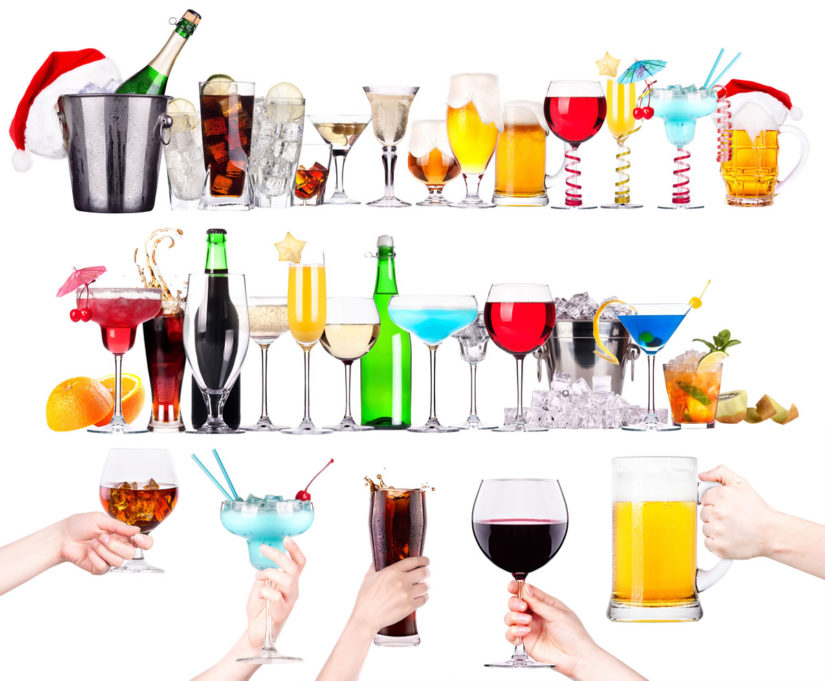 In news articles about America’s obesity epidemic, you may have seen the initialism “SSB.” SSBs are simply “sugar-sweetened beverages”–especially soda-pop, which is a big contributor to weight gain. While many people may think that SSBs are just soft drinks, they can also include purportedly healthy beverages, such as sports drinks, fruit juices, and teas.

This may seem surprising to see healthy drinks categorized as SSBs, but sugar comes in many forms, such as corn syrup, lactose, honey, fruit juice concentrates, molasses, etc. While researchers have pored over SSBs to analyze obesity, they have another ill effect: tooth decay.

While dental fillings can definitely help to mitigate some issues, many cities are looking towards sugar taxes to effect change according to asdablog.com:

How do sugar taxes work?

Sugar taxes raise the price of SSBs. The local government then collects that money to put toward public services, infrastructure improvements and other city costs. A city with a $0.01 sugar tax will see the price of a two-liter bottle of soda increase by about $0.68 and a six-pack of canned soda increase by $0.72. These taxes do not usually apply to milk, 100% juice, baby formula, alcohol or medical beverages.

A 2016 study published in The BMJ found that following the implementation of a 2014 SSB tax in Mexico, purchases of taxed beverages decreased while purchases of un-taxed beverages increased. A 2016 study published in the Journal of Dental Research also indicated that SSB taxation could reduce caries rates and dental treatment costs. Furthermore, a 2015 study in the Journal of Dental Research notes that while dentistry has focused on increasing oral hygiene and prevention services, recent findings suggest that efforts to decreasing sugar intake to reduce caries should also be increased.

What can dental students do about sugar taxes?

If you live in or attend school in an area with sugar taxes, you can talk to your patients about what they mean. Patients often need help feeling motivated to take action towards improving their oral health and dietary habits. Talking with patients about how they can save money and improve their oral health by drinking tap water instead of soda is a great motivating factor! Informing patients about the true cost of soda may be just the push they need to break their soda-drinking habit.

The studies featured in this article are promising. However, if you do a quick Google search, you will not only find opponents, but other studies that refute the benefits. While sugar taxes may work in theory, there are a couple of issues. One, is the tax is not often high enough to deter people; and two, if the tax is raised, there are lots of complaints against local governments.

If sugar taxes don’t work and help people correct their habits, it may fall to dentists, hygienists, and other dentistry professionals to teach their patients about SSBs and their effects. For example, one site just released a blog post about which SSBs to avoid during holiday parties:

Fruit juices, especially berry or citrus fruit juices, are full acids and sugars. This is a dangerous combination for teeth as the acids break down the outer layer of teeth, exposing the vulnerable dentin, and sugars offer a breeding ground for bacteria which can attack the inner part of the tooth and cause cavities. The yellowing effect can come from both a buildup of bacteria, plaque and tartar and the exposed inner layer of teeth. If you?re looking for hydration, water is the best and healthiest way to quench your thirst.

Any beverage with carbonation is acidic. This is because the bubbles of carbonation are actually carbon dioxide and when you drink it, the gas goes through a chemical reaction in your mouth which turns it into an acid. This acid, again, is very harmful to tooth enamel as it weakens it, makes the tooth more vulnerable, and exposes its yellow inner layers. Pops and carbonated juices with sugar are especially destructive as the sugar promotes the growth of bacteria as well as exposing your teeth to acids. Favour non-carbonated drinks as you enjoy your holiday season and you won?t have to worry about yellowing teeth in the new year.

Again, you may be skeptical about how bad these drinks really are until you get a good look at just how much sugar is in one bottle:

However, you don’t have to deprive yourself–you can cut SSBs to improve your oral health and still have tasty beverages. For instance, club soda has a tasty fizzy flavor, but it is infinitely better than other carbonated drinks. If you like fruit drinks, try adding lemon, watermelon, or lime to water. If you still want something sweet, you can dilute some seltzer water with a fruit drink. Yes, it has sugar, but it will be significantly less than a can of fruit juice!